An experimental vaccine for dengue fever is 80 per cent effective at preventing infections, according to preliminary results from a large clinical trial. 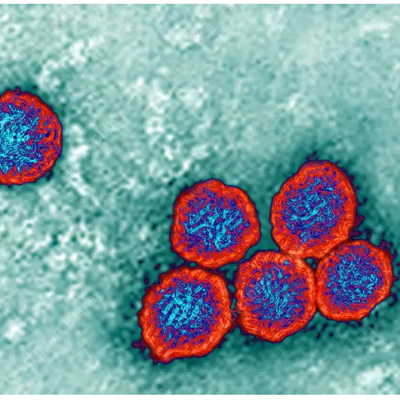 Dengue fever is a mosquito-borne illness that affects around 390 million people each year. If untreated, it has a mortality rate of 20 per cent.

The first vaccine against dengue, called Dengvaxia, began to be rolled out in the Philippines in 2016, but the campaign was halted the following year when safety concerns came to light. Trials showed that the vaccine increases the risk of serious illness in people who have never had a dengue infection.

Earlier this year, US regulators approved Dengvaxia, but said it should only be given to people if tests show they have previously been infected with the virus.

The new vaccine, developed by Japanese pharmaceutical firm Takeda, is based on a weakened live virus. It has been compared with a placebo in a trial involving more than 20,000 children aged 4 to 16 at 26 sites in Asia and Latin America. Each child received two doses of the vaccine, three months apart. The current results are based on one year of follow-up after the second dose, but a further three years are planned.

Unlike Dengvaxia, the new vaccine appears to work well both for people with previous exposure to the virus and for those without.

Based on what happened with Dengvaxia, we must wait for more time to find out if these protective results are stable, says Scott Halstead, a retired dengue researcher.

Duane Gubler at Duke-NUS Medical School, Singapore, who is a patent holder of the new vaccine, says the results look promising. “If these results hold during long-term follow-up and if the vaccine shows a significant reduction in severe disease, this vaccine, if used properly, could have a major impact on our ability to prevent and control the pandemic of dengue currently ravaging the world,” he says.