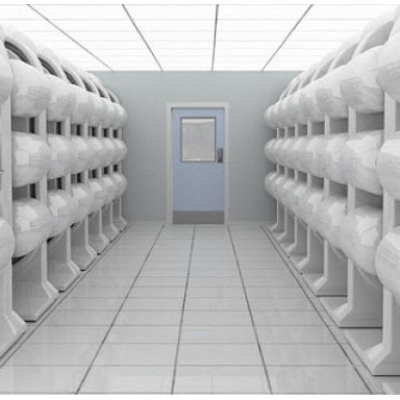 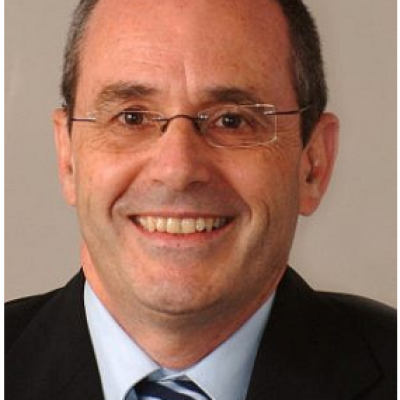 The Sheba Medical Center at Tel Hashomer will collaborate with Switzerland’s Lonza Group to develop gene therapies for leukemia and lymphoma in a faster and cheaper way.

The hospital said it will use Lonza’s new Cocoon manufacturing platform to produce genetically engineered human CAR-T cells to treat critically ill oncology patients. This is the first time the platform is being used by a hospital, said Professor Dror Harats, deputy director for research and development and director for clinical trials at Sheba Medical Center in a phone interview.

CAR-T cell therapy is an immunotherapy developed at Israel’s Weizmann Institute of Science that genetically modifies the patients’ own T cells — a type of a white cell — to hunt down and kill cancer cells.

Due to the expense of these drugs, only a few, very critical, patients manage to get the treatment they need. The collaboration with Lonza, if successful, will allow Sheba “to vastly streamline its in-house cell manufacturing process,” the Israeli hospital and Lonza said in a joint statement.

“We are going into a new era of cell therapy, which is a precision medicine, where we take the cells from the patient, molecular-engineer them, and then give it back to the patient,” Harats said. “When you do cell therapy like this you need to work in a completely clean environment, with clean rooms — and that always limits the number of patients that you can actually treat.”

The Cocoon is an automated cell therapy manufacturing system in which disposable cassettes do all of the operations needed to manufacture the CAR-T cells. Because it is a closed automated system, the platform enables greater control over the quality of the cell production as well as better yields, the statement said.

“So, if in a rack you have, let’s say, 25 cocoons, you can grow cell therapy for 25 patients, each one independently from the other,” Harats said. “Therefore, one can actually manufacture many precision therapies at the same time.”

Instead of treating four patients a month using the traditional clean room system, using the Cocoon will enable Sheba “to treat hundreds,” he said.

Harats said Sheba has treated more than 80 patients with CAR -T therapies using a clean room to produce the drug for each patient.

Sheba and Lonza will now work together to test and refine the Cocoon.

If they are successful, he said — and the hospital plans to perform clinical trials to prove the safety and effectiveness of the new technology — then “it will open a completely new opportunity for many therapies,” and a “really new way” of treating patients.

Sheba has been developing and using its own CAR-T therapies in collaboration with Steve Rosenberg from the US National Institutes of Health. The treatment is given to stage-four cancer patients who have not responded well to other standard treatments.

The Cocoon will be tested initially for leukemia and lymphoma therapies, Harats said. But, he added, “if the cocoon system works on this it should work on many other different cell therapies.”

Eytan Abraham, head of personalized medicine at Lonza Pharma Biotech & Nutrition, said the collaboration with Sheba “is a key part of the development program for the Cocoon platform.”