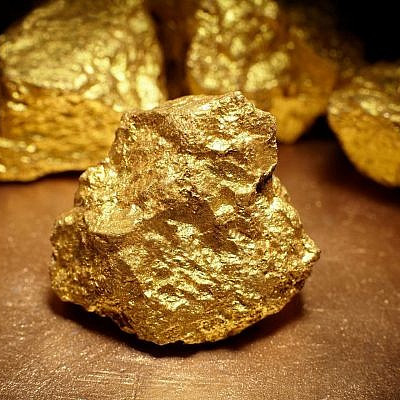 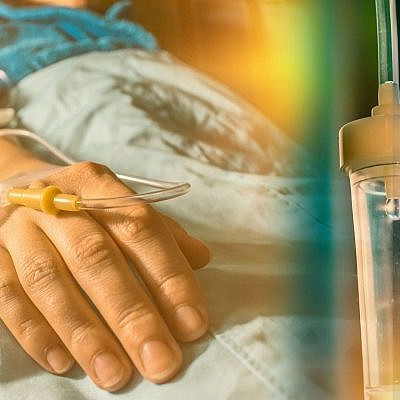 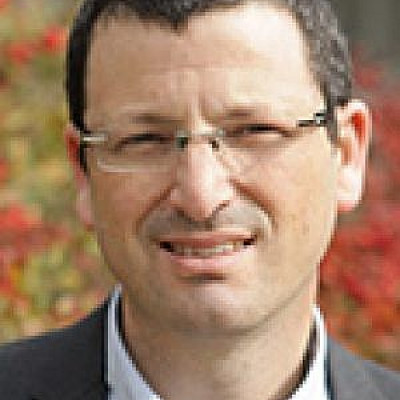 Gold has been used over the ages to mint coins, fill cavities and decorate desserts. Now, Israeli researchers are studying how the precious metal can be used to help fight cancer, because it can help increase the intensity of radiation absorbed by tumors.

The researchers are aiming primarily to tackle cancers of the head and neck — those affecting the mouth, nose or throat, and caused largely by alcohol and tobacco use.

“A major problem in the treatment of these cancers is their resistance to traditional radio therapy,” said Aron Popovtzer, a clinical professor of oncology at the Sackler Faculty of Medicine and the Tel Aviv University, who led the study. “Some 40 percent of patients die, even after receiving aggressive treatment.”

Some four percent of all cancers in the US are head and neck cancers, and more than 65,000 men and women in the US were estimated to have been diagnosed with the illness in 2017, according to the US National Cancer Institute.

The major objective of the study was to develop a way to overcome this resistance by increasing the amount of radiation that could be absorbed by the tumor.

“From previous studies we knew that gold helps increase the intensity of the radiation absorbed by tumors,” he said in a phone interview. “But if you inject gold particles into a person, it can go anywhere. The key was to get the gold to settle onto the tumors.”

So, the researchers attempted to bind tiny particles of gold – nanoparticles that can be bought commercially — to a drug that is commonly used to treat the tumors, cetuximab. Through a chemical formula they developed, they bound the gold to the drug, and then administered the gold-doctored medication to mice. As the drug targeted the tumors, shrinking them, it also deposited residues of gold onto the tumor.

“In this way, we got the gold to connect to the tumors,” said Popovtzer. “Then we performed radiation and we saw that the presence of gold on the tumor enhanced the effect of the radiation.”

The team also checked the toxicity of the formulation, and found no adverse effect of the gold on the liver or the kidneys, he said.

Now, the researchers are looking for funds to start a study with humans. “We are now planning” the human study, Popovtzer said.

The team is also starting to see the effects of gold and radiation on brain tumors in mice, he added.

The team of researchers came from the Sackler Faculty of Medicine at Tel Aviv University; the Institute of Oncology, Davidoff Cancer Center at Rabin Medical Center; and the Faculty of Engineering and Institute of Nanotechnology and Advanced Materials at the Bar Ilan University. Their finding were first published in the journal Nanoscale in January 2016.