Israel’s Nurami Medical is testing its nanofiber bandage that mimics the brain’s protective membrane and guards against infection and leakage. 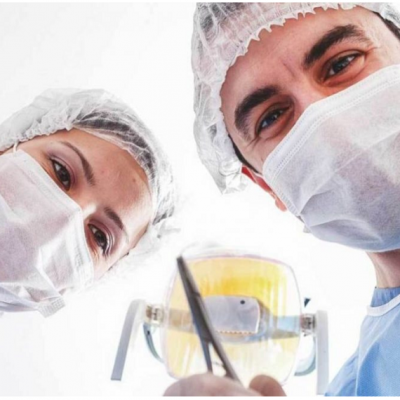 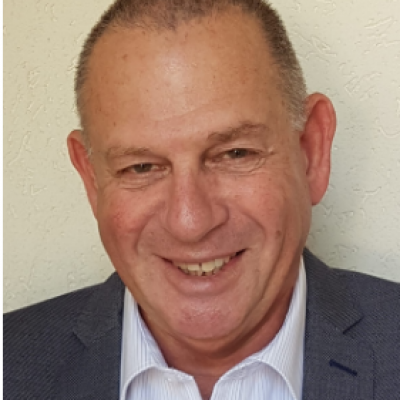 If you’re ever unfortunate enough to require brain surgery, Israeli startup Nurami Medical has got you covered – literally.

The Haifa-based company has developed a patch made of synthetic, biodegradable nanofibers meant to be affixed to the dura mater – the protective membrane underneath the skull that keeps the brain and spinal cord safe – after cranial neurosurgery.

Brain surgery requires cutting through the dura, so a “bandage” of some sort must be placed to protect against bacteria, accelerate healing and keep cerebral spinal fluid from leaking.

Collagen, a structural protein that holds tissue together in all mammals, is what gives our skin strength and elasticity. Nurami’s proprietary synthetic patches based on copolymers (“macromolecules” composed of repeated subunits) are three to six times thinner than the animal collagen-based alternative and eliminate the risk of animal-derived contamination.

Because Nurami’s patches are biodegradable, they won’t need to be removed from the brain. They simply dissolve into the body when the tissue has healed.

Nurami’s patches will be sold under the brand name ArtiFascia (for “artificial fascia,” the fascia being the connective tissue beneath the skin).

“It’s much more similar to the original dura,” Marksheid explains. That makes it “easier for surgeons to place it where they want it.”

Nurami’s ArtiFascia also contains a biological sealant that protects against bacteria and cerebral spinal fluid leakage. With traditional collagen-based patches, a sealant must be sprayed on separately. Nurami’s all-in-one approach further simplifies the work of surgeons.